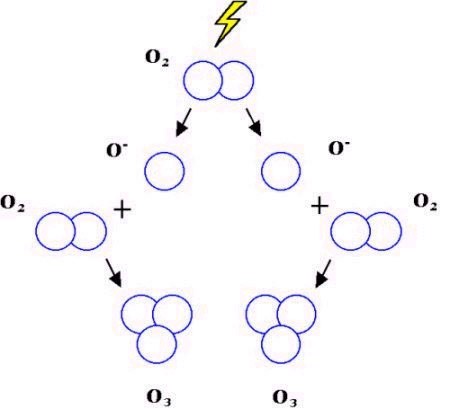 What is ozone Therapy?

Prolozone also known as Ozone or Medical Ozone Therapy is a form of non-surgical ligament and joint reconstruction pioneered by Frank Shallenberger, MD. It is permanent treatment for many kinds of chronic pain.

Ligaments are the structural “rubber bands” that hold the bones, joints and intervertebral discs together. Ligaments can become weak or injured from injury excessive use, or surgery, and often do not heal back to their original strength and tightness. When this happens, this puts a severe strain on the areas that the ligaments are supposed to be holding together, resulting in pain and arthritis in the bones, discs, and joints which are affected. Also, ligaments themselves have many nerve endings which can provide additional source of pain.

How does it work?

Prolozone Therapy involves the injection of ozone in and around ligaments where they attach to the bone. The injected ozone increases the blood supply and flow of healing nutrients. More importantly, it also stimulates the deposition and activity of fibroblasts and chondroblasts. These cells synthesize the collagen and cartilage that the body uses to repair damaged ligaments and joints. This increases in cellular repair activity which strengthens and tightens the injured tissues; thereby stabilizing the area, and removing the cause of pain.

Why is Ozone Used?

Ozone is a naturally-occurring highly reactive molecule consisting of three atoms of oxygen. Because ozone is so reactive, it is able to stimulate fibroblastic and chondroblast activity to an almost unbelievable extent. This high level of reactivity, combined with the innate safety of oxygen, makes ozone the ideal therapeutic molecule.

What can I expect?

The response to treatment varies per individual and depends upon one’s healing ability and level of injury. Some people may only need one to two treatments, while others may need as many as six or seven.

Once you begin treatment, the doctor can analyze how you are responding, and will then be able to give you an accurate estimate of what you can expect from further treatments.

The injection process is repeated every 1-2 weeks until maximum improvement is noted. Prolozone Therapy typically results in complete absence of symptoms, even in severe pain conditions that have been present for years. And, the most amazing thing about it is that the results usually represent a permanent fix.

What Conditions are Treated?

Back and neck pain with or without degenerative disk disease, shoulder pain from rotator cuff injuries, and osteoarthritis of the hips, knees and spine are the most common ailments treated with Prolozone Therapy.

Prolozone Therapy is also excellent for many other types of musculoskeletal pain, including fibromyalgia, carpal tunnel syndrome, TMJ syndrome, sciatica, plantar fasciitis, neuromas, tennis elbow and virtually any sports injuries. It can be especially effective in treating areas that have been previously operated on because of the significant injury that occurs to ligaments during surgery.