Autoimmune disease happens when the body’s natural defense system can’t tell the difference between your own cells and foreign cells, causing the body to mistakenly attack normal cells. There are more than 80 types of autoimmune diseases that affect a wide range of body parts.

Common autoimmune diseases in women include: 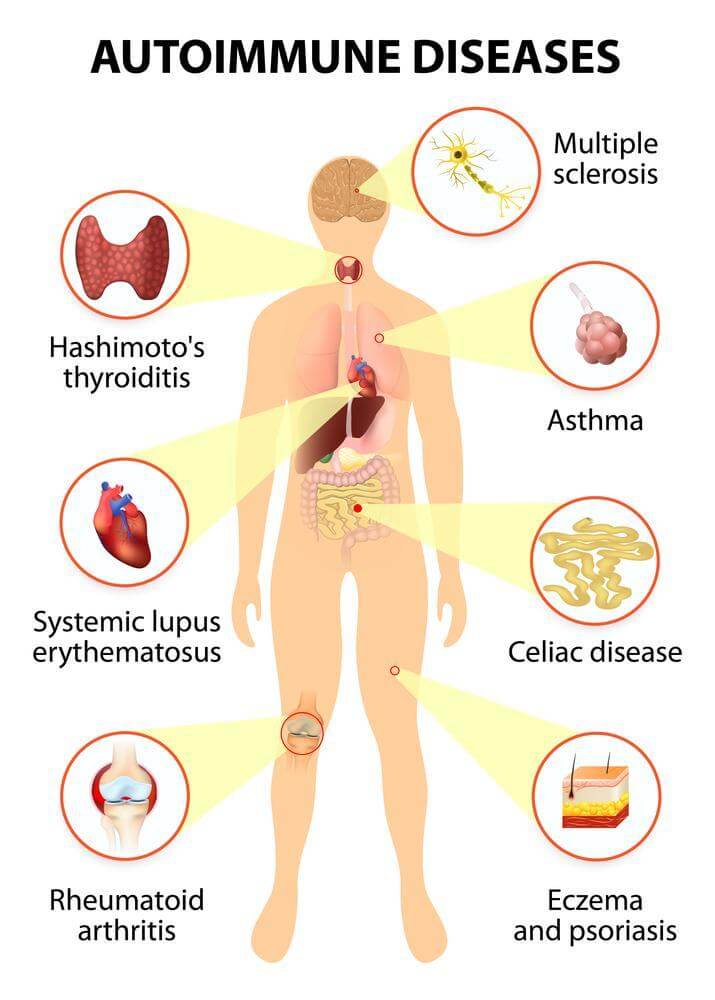 Researchers don’t know what causes autoimmune disease, but several theories point to an overactive immune system attacking the body after an infection or injury. We do know that certain risk factors increase the chances of developing autoimmune disorders, including: